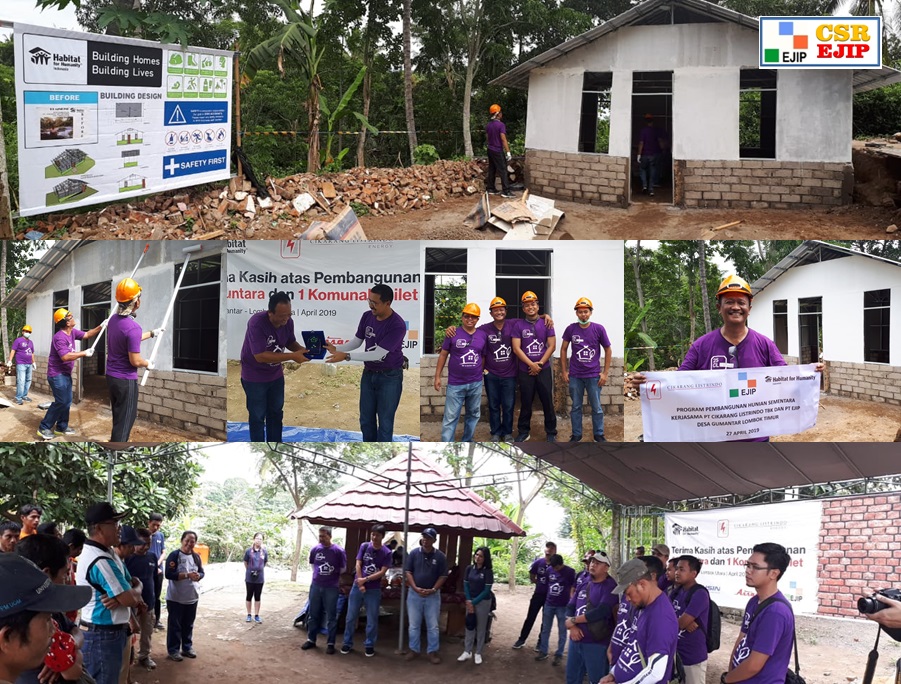 Habitat for Humanity is one of the worldwide organization which operation  in 70 countries with specialist in housing reconstruction and sanitation facility (clean water & toilet). The Organization,  Habitat of Humanity acting as the front liner to created communication with Gumantar Villages Leader for getting community data and number of broken housing. The listed priority to construct the housing based on recommendation from community group  and village leader to minimize some conflict or jealousy among community.

The volunteer should occupied with safety standard during the construction process. To created sense of belonging, the  community as the owner of temporary housing will be involved in this construction until finish  together with Habitat staff.

The community sent good appreciation & respect to volunteer/Company  in their testimony,because they already 7 month they live in their parent/family in traditional home. It is not suitable due to their living together with around 12-16 persons in one home. They very happy to live in temporary house, because  even Government have policy to build permanent housing but it still take long time. 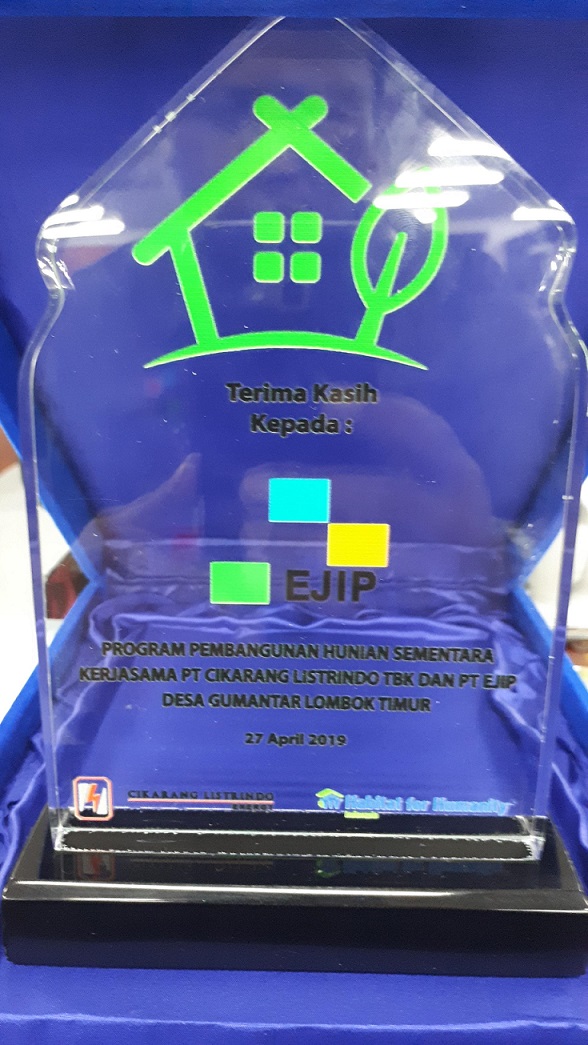 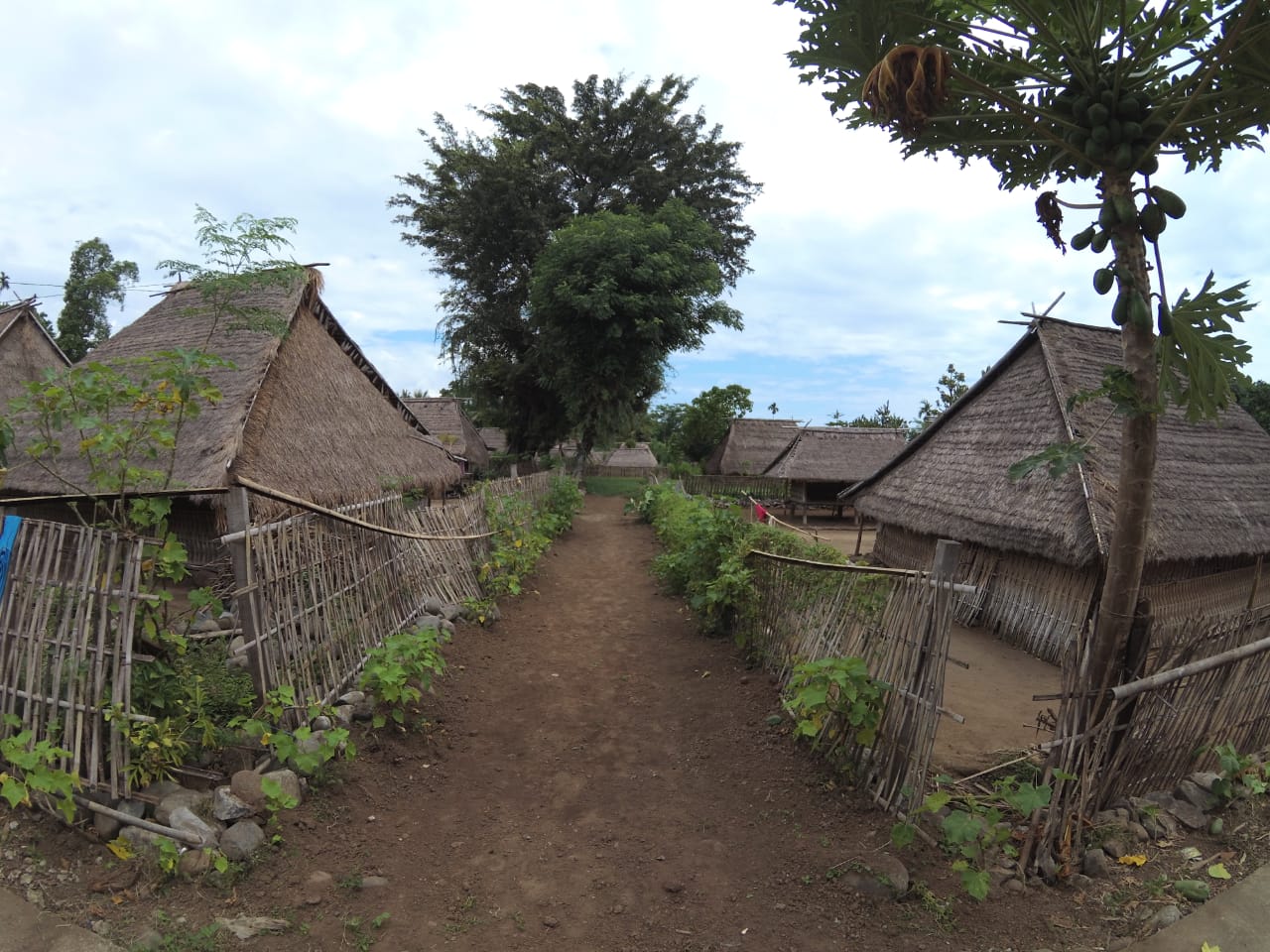