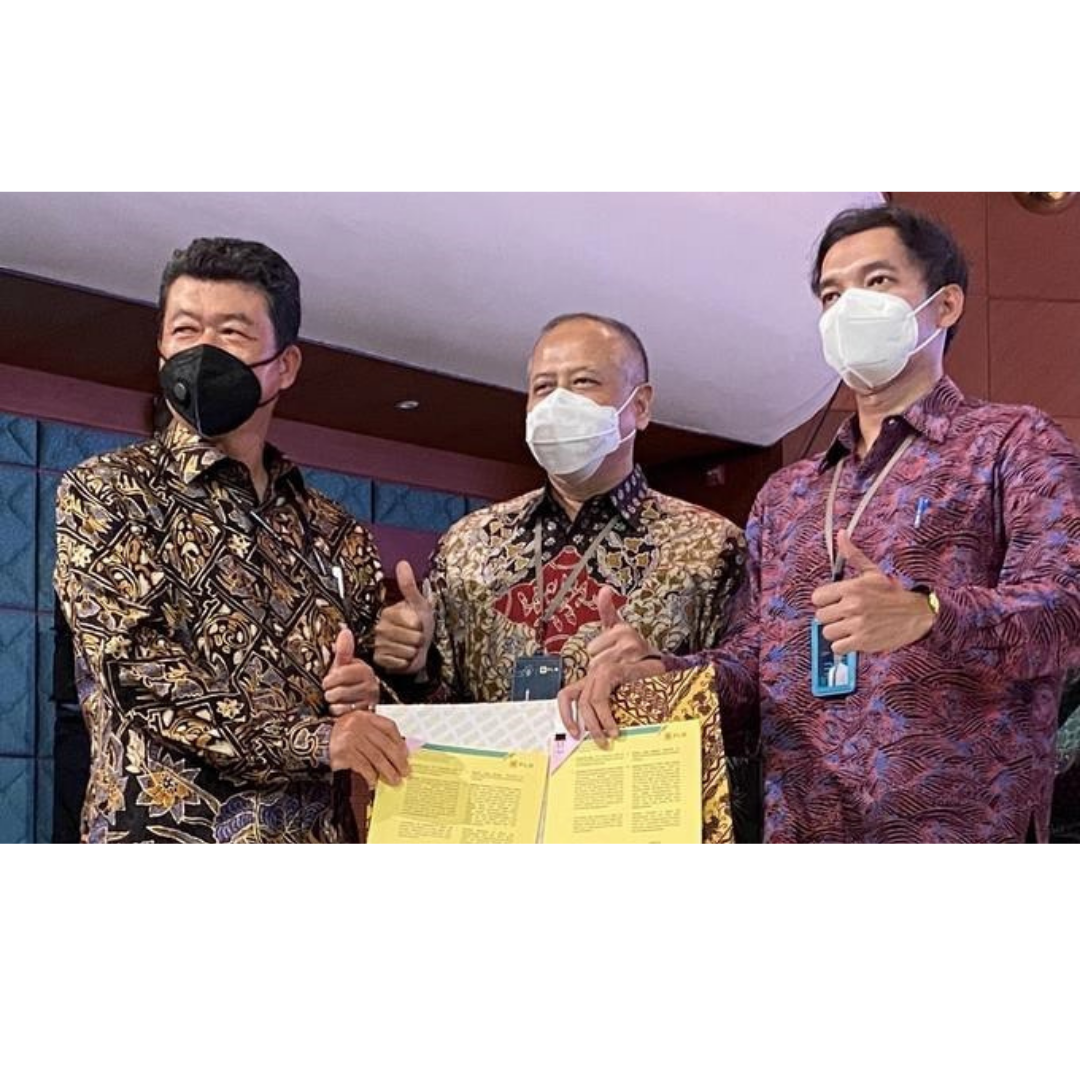 Sumitomo Corporation agreed to cooperate with Indonesia's state-owned electric utility, PLN, to tackle decarbonization issue in Indonesia. The two parties have signed a memorandum of understanding (MOU) to purchase the same amount of renewable energy as carbon dioxide (CO2) and other greenhouse  gases generated by the high-rise building where the local subsidiary is located. In the future, Sumitomo Corporation will also consider supporting PLN in selling its greenhouse gas emission quota.

Sumitomo Indonesia signed the memorandum at the end of  October, and will purchase certificates for geothermal power from PLN to offset greenhouse gas emissions from the company's building in Jakarta. According to Sumitomo Indonesia, this is the first time in Jakarta that a "zero-emission building" has been built to reduce greenhouse gas emissions to practically zero, and is expected to reduce CO2 emissions by 7,000 to 8,000 tons per year.

The Indonesian government is shifting its focus to decarbonization in order to demonstrate its leadership at the G20, whose chair country is Indonesia in 2022. President Jokowi has set a "carbon-neutral" goal of reducing greenhouse gas emissions to virtually zero by 2060. At present, the country is heavily dependent on coal for energy, and support for renewables could be a commercial opportunity.

Representatives of PT. EJIP attended the World Clean Up Day 2021 on Saturday (9/18) which was attended by the Regent of Bekasi, Dr. H. Dani Ramdan, MT. The event was simultaneously held in more than 150 countries, 34 provinces and involved more than 13 million volunteers.

PT. EJIP received a CSR award from the Bekasi Regency Government for what the company's CSR has done so far this year.